“I believe the majority of chiropractic physicians are embarrassed by the notion that our profession is being downgraded to the adjustment of subluxations. Doctors of chiropractic are well qualified to provide health care services for the whole person. The American Academy of Chiropractic Physicians offers us an opportunity to enhance our basic training as integrated health care providers through advanced practice programs and legislative initiatives. As a profession, we must progress to fully serve the public in today’s health care delivery system.”

Dr. Foster has practiced chiropractic for over thirty years in Little Rock, Arkansas. She is a diplomate of the American College of Chiropractic Orthopedists (DABCO) and is certified by the National Registry of Certified Medical Examiners (NRCME). Dr. Foster currently serves on the Arkansas State Board of Health and previously served for fifteen years as a member of the Arkansas State Board of Chiropractic Examiners, serving as its President on several occasions. In addition to working on several National Board of Chiropractic Examiners examination committees, she has served on the Board of the Arkansas Chiropractic Society for which she teaches continuing education courses. She has been a frequent lecturer at the University of Arkansas Medical Sciences Campus as part of its Complementary and Alternative Medicine (CAM) course for fourth-year medical students and as a Grand Rounds lecturer at its Donald W. Reynolds Institute on Aging. 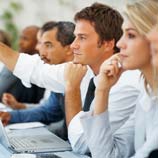 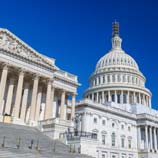 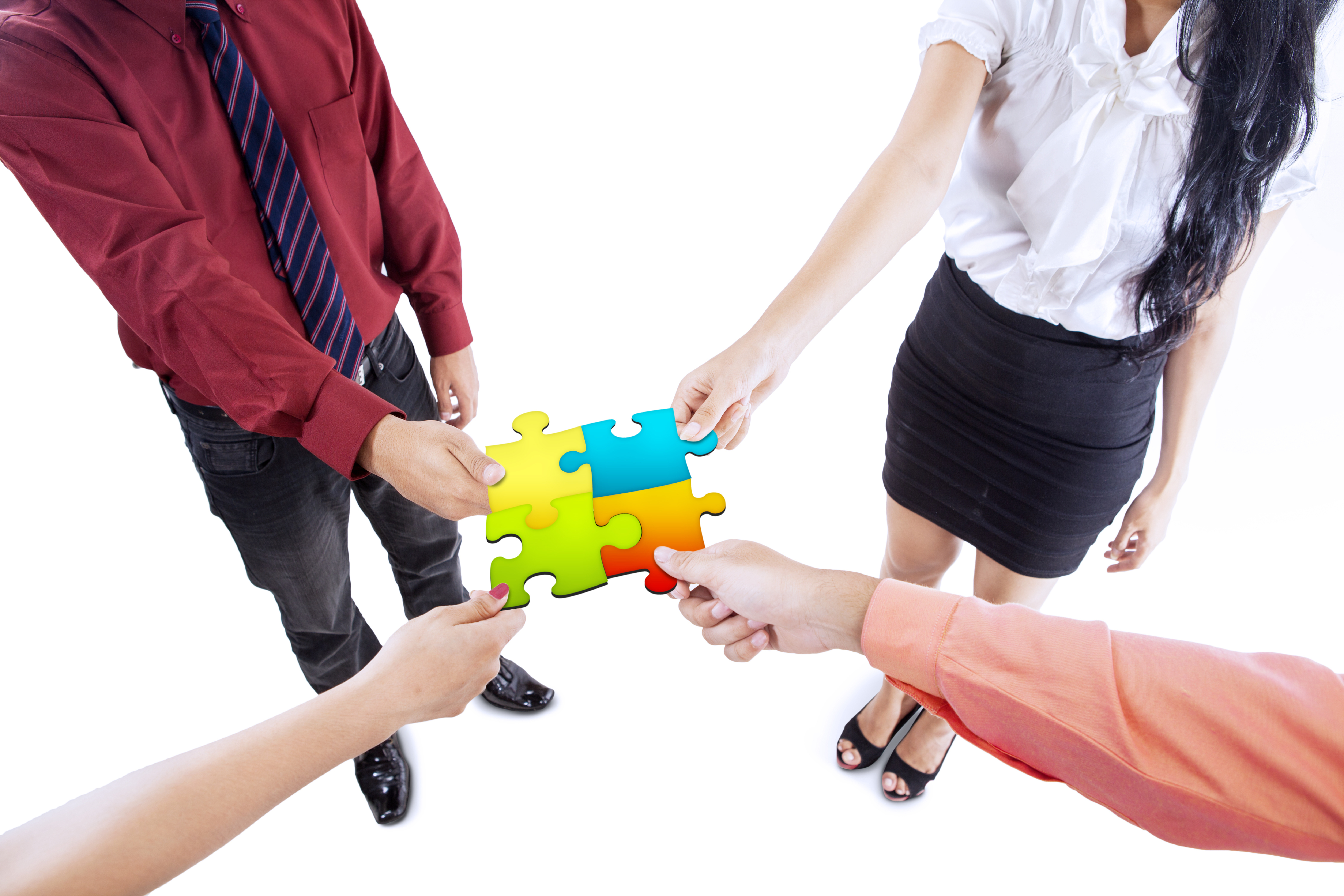